The Definition of the American Dream

Roschman Enterprises was founded by John “Jack” Roschman.  He was a Korean War veteran and restaurateur.

The company began with restaurant ventures of more than 2,000 eateries around the country that he founded and developed, including Ponderosa Steakhouses, Burger Chefs, Ohio based Jax Roast Beef, Snapps, Rally’s, and Papa John’s.

ROSCHMAN, John A. “Jack” Roschman was a Co-Founder of Ponderosa Steakhouse and the Founder of the Rax Roast Beef Chains. Jack was born in Rockford, Illinois. He served as a Sergeant in the Atomic Armaments Unit during the Korean War and graduated from the University of Illinois with a Business Administration Degree. While at the University of Illinois, Jack studied and developed Frozen Food Technology for the Ice Cream Industry.

As a teenager, Jack helped his Father sell equipment at the Chicago Restaurant show. It was at these shows that Jack met Ray Kroc who would later become the founder of McDonald’s. Upon graduating from college Jack started his career as a salesman for Marathon Oil, but he always wanted to be in the fast-food business. 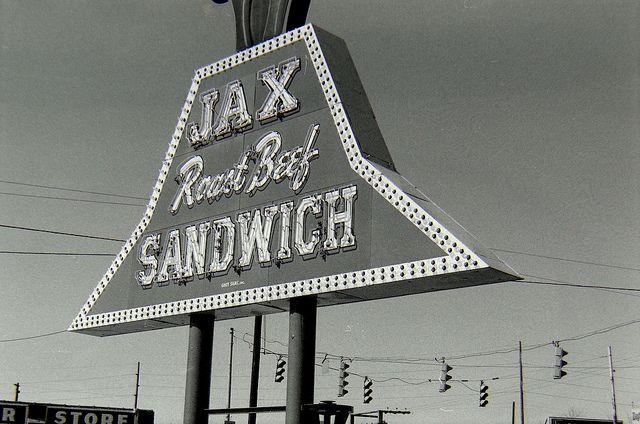 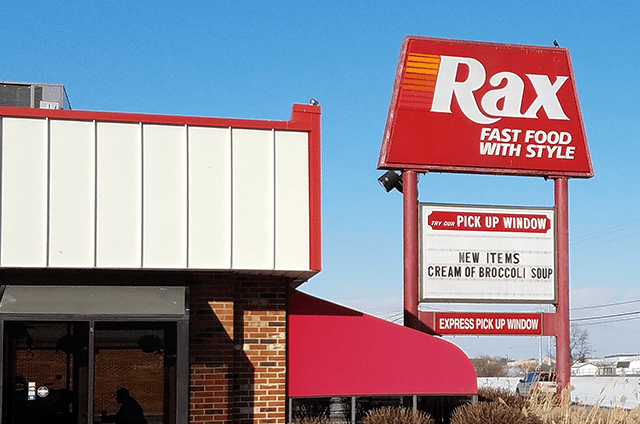 ^—slide the indicator side to side—^

While working at Marathon Oil, Jack tried to get Ray Kroc to sell him the exclusive rights to operate McDonald’s in Ohio, but Jack was only 25 and Ray thought he was just too young. After Ray turned him down, Roschman worked with General Equipment to create what would become the Burger Chef Restaurant chain. Jack marketed the Burger Chef Franchises tirelessly around the country. Due to this dedication, he was able to secure the exclusive right to develop Burger Chef Restaurants in the state of Ohio, Western Pennsylvania, and Western West Virginia. 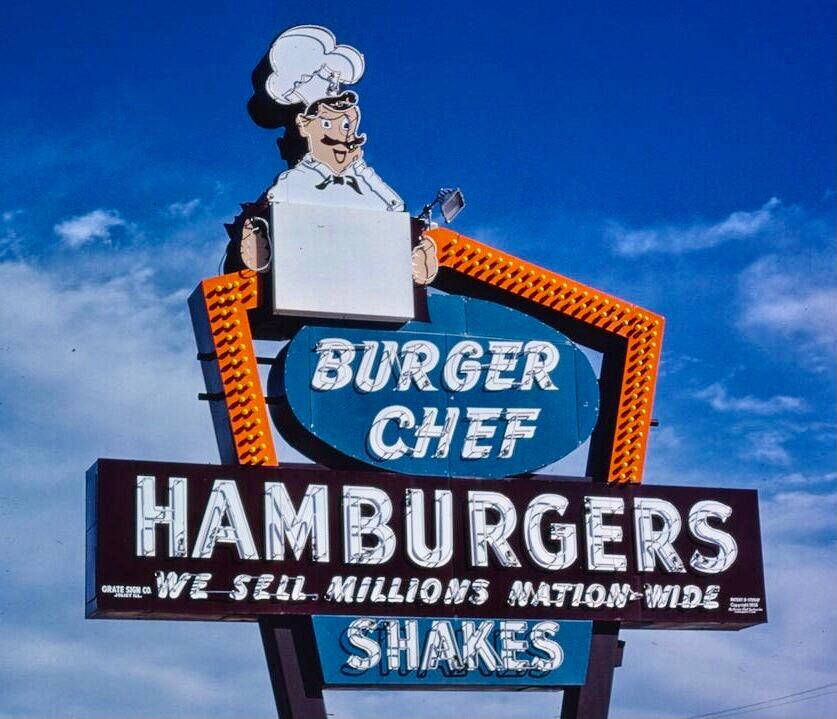 Jack earned his pilot’s license and owned part of a plane before he was eligible for his driver’s license. After poor weather forced him to land in Kokomo, Indiana, he discovered the Ponderosa Steakhouse business that at the time had only 3 stores. He fell in love with Ponderosa, bought half of the company, and moved its headquarters to Dayton, Ohio. For a time, he served as Ponderosa’s Chairman of the Board. By the end of his career, he had been involved in the opening of over 2,000 restaurants in the United States.

Jack loved real estate. At one time he owned approximately one-third of Stuart, Florida. Jack’s South Florida Real Estate interests included Tierra Del Rey and Coral Gate projects. He owned and had an office in the Intracoastal building for many years. He also developed shopping centers and hotels in the Midwest as well as Florida.

Jack was the Founder of Charter Bank in Palm Beach County and served as its Chairman until its sale to Southtrust Corporation in 1997. He was an eternal optimist, he always thought anything was possible. Jack’s success inspired his two sons to build and operate more than 200 restaurants. His son Jeff remembers his Dad as being always on the go and interested in new ideas. Jack’s standard line was ” That sounds like a good idea, we should do it“. His son Robert’s favorite quote was “To be successful you only have to work a half-day schedule or 12 hours” and he warned Robert to never say “Hi Jack” in an airport. 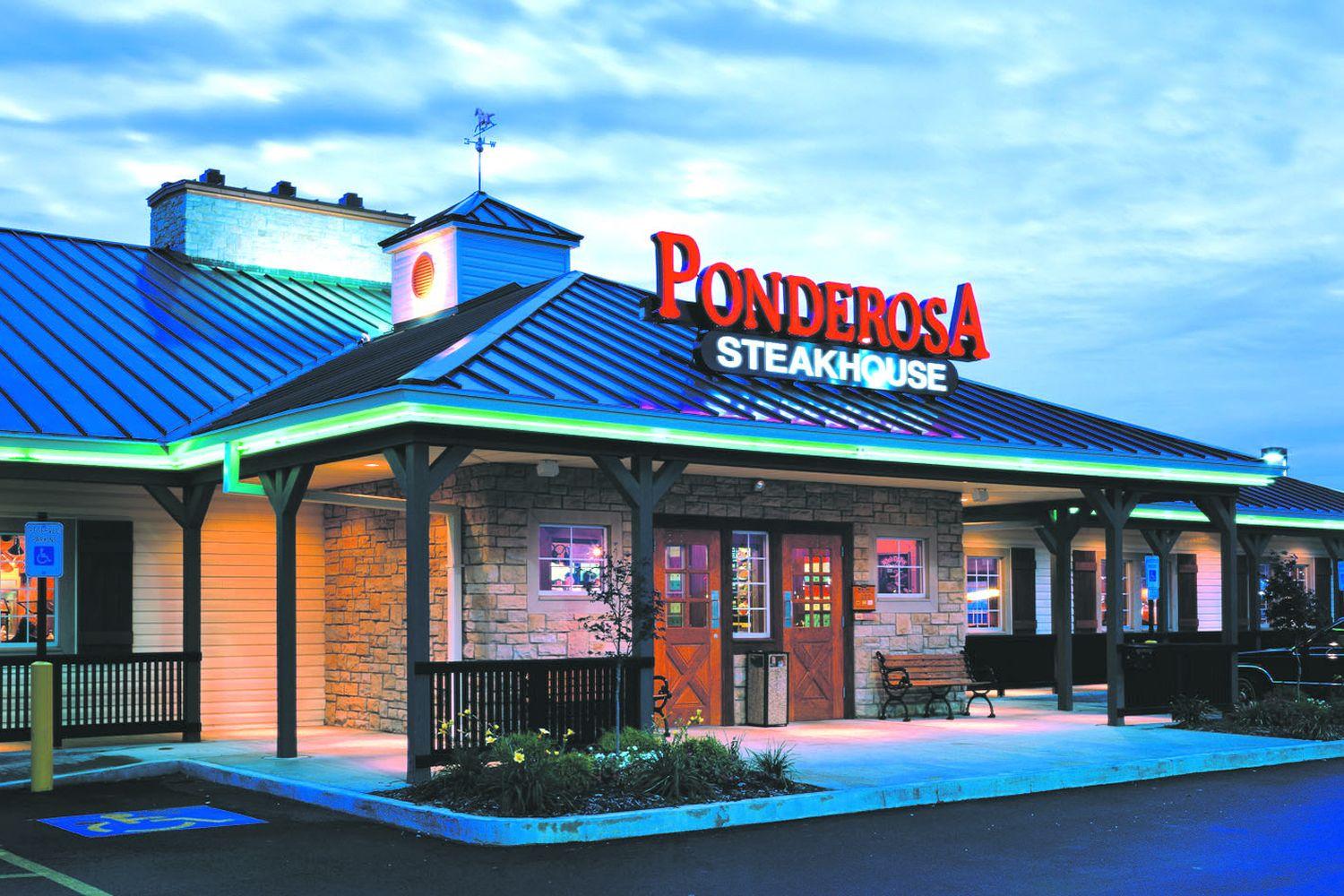 If you would like to reach out to someone from Roschman Enterprises, Please click on the button below. 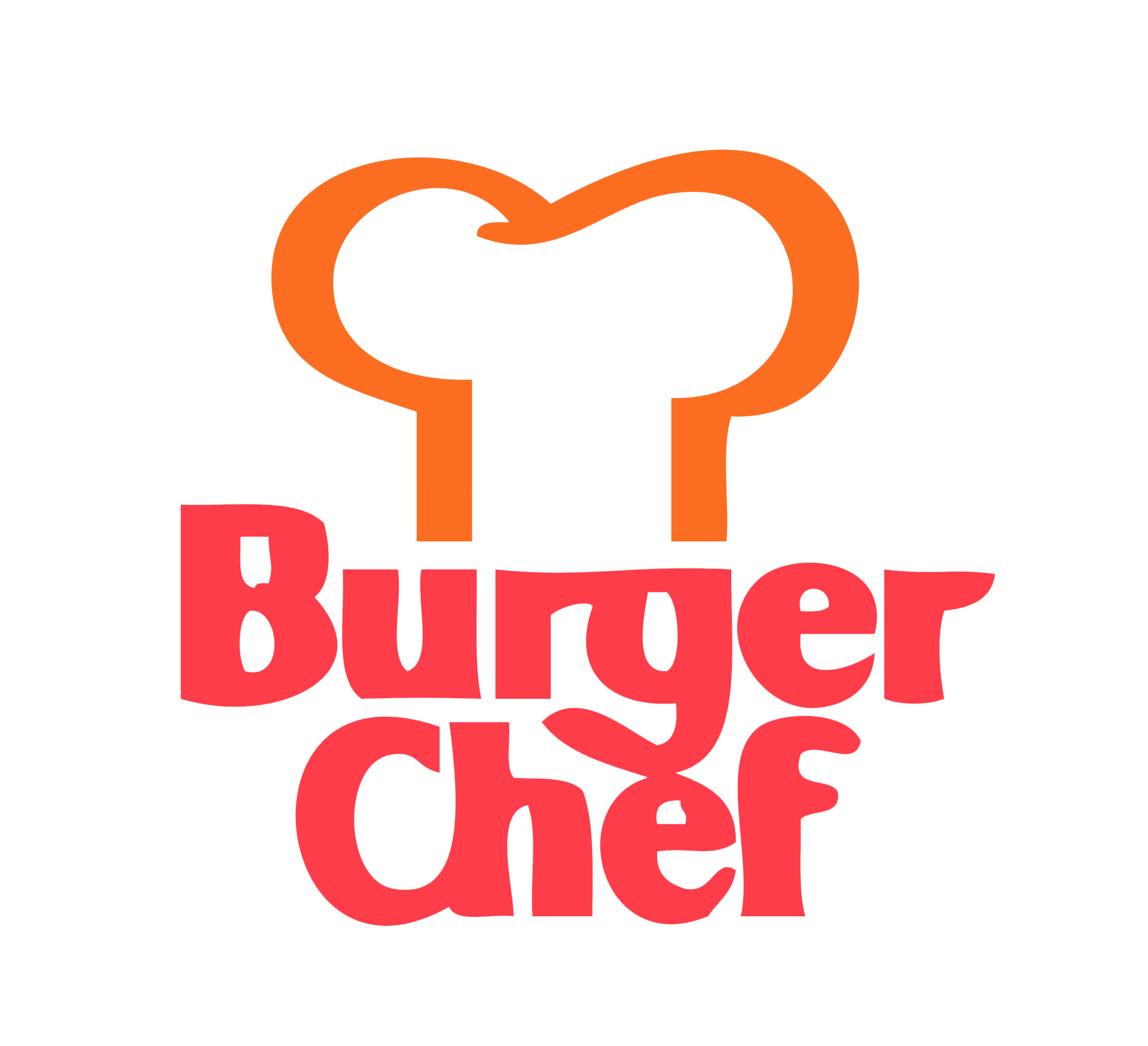